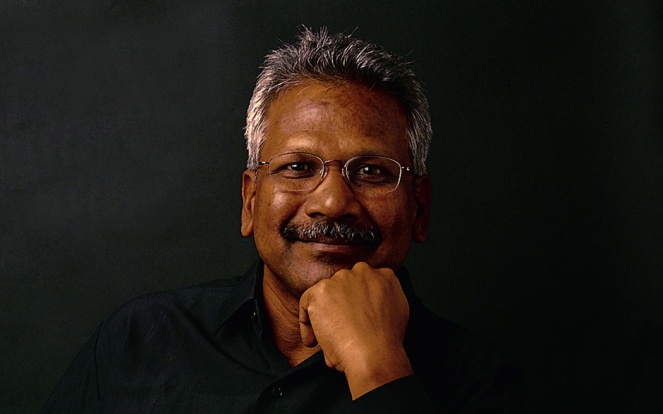 Back in 2013 when Kadal released and was kalasified across the web, I was a mad about those harsh reviews for a truly different Mani Ratnam film. During the Christmas break of that year, I revisited all of Mani’s 23 movies up to that point. In that process, I discovered Guru – a movie that I sort-of disliked during the time it was released. And I really loved it.

So every year from then on binge watching Mani’s films became my personal holiday tradition. A guilty pleasure just like how some grown-ups like to drink marshmallow hot chocolate or wear elf ears headbands. This is in addition to the excessive consumption of carnatic music and Thirupaavai.

Today I started the binge watch with Agni Natchathiram, one of Mani and P.C.Sreeram’s experimental smash hit. Stay tuned – Will report back with the Ratnams I find.

subbudu
is from chennai
living in the showery seattle
loves creative arts
yaps about intellectual stuff
and on the only(!) belief
that he is a geek!!